Observations and Revelations: the day it all melted 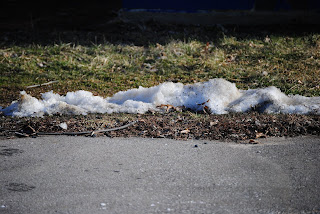 That's right. Heatwave. Considered running around naked outside. Decided against it. We like our neighbors.


Date night last night. Pre-planned, I knew nothing of the plans. Didn't even book the sitter. That's a good man.


Italian for dinner and a comedy show. Hilarious. Love to laugh like that.


At dinner a young(er) couple was clearly on a Valentine's night out. Which may have been the eighth date for them. The girl went to the restroom and the guy was asking the waiter to bring her some wine, 'something sweet, fruity'. The waiter was clueless. Enter me. This is where I am pretty sure I have become my mother.  He was asking the waiter.  Not me.  Anyway, I suggest some white zin. Doesn't get much fruitier and I think they were out of Boone's Farm. The guy looks at me and says, 'thanks mam'. This is why I should mind my own damn business. People call you 'mam' when you don't.


Ever been to a comedy club? You don't go for the atmosphere. You go to laugh your ass off. And we did. This was the headliner. We were in line waiting to be seated and he walks in. A (white) couple in their 70's sitting at the bar yells 'Dean! Where are my tickets?!?!'. He got them taken care of but do you ever wonder people's stories? Like how in the hell does that couple know this guy? I do.


The toddler slept until 7:15 today. I. Will. Take. It. I will also remove the 'for sale' ad I put on Craig's List.  I am still looking forward to the arrival of this on Tuesday. 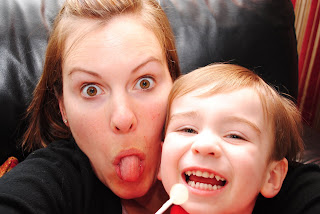 Resisted the urge to nap today and hit the treadmill.  Apparently it's time for new gym shorts.  Have any with worn elastic?  I tucked my 10 year old sorority tshirt (the one that says classic on the back) into them and figured it would be fine.  Wrong.  With every stride they were falling off.  So I did what any rational person would do, walked upstairs and put on some new ones, took them off and ran without shorts on.  I know at least one bestie would be proud.

Super excited about a major 30th birthday present arriving Wednesday.  Promise not to use it wearing aforementioned shorts. 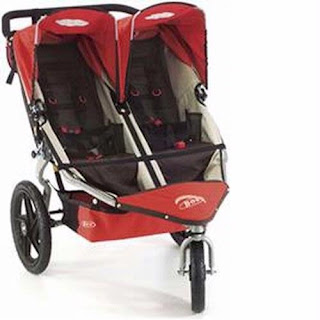 My kids are all "mom, why are you laughing at your co-pew-turd again?", as I die from the visual of you running with no shorts on. Or, rather, the visual of what I would look like running with no shorts on, and then thinking that you would have the balls to do it, when I'd be afraid of creating a hurricaine from the wind generated from the flapping of my semi-naked ass cheeks.

it. was. not. pretty. at all. had there been a mirror, I would have gone upstairs to change, for sure. although that might be great motivation. love my kids. hate my p-pardum jiggle.