random thoughts for a tuesday I wish was wednesday...

Cannon's fascination with the bathroom, in particular the toilet, is endearing. Hopefully it will come in handy when we're potty training. Right now, it usually involves Dan trying to use the restroom and Cannon fighting to get in to stand between his legs. I find it hilarious.

The more I read blogs the more I find people with cute nicknames for their family members. I guess it's to protect identities and be more private. Now I'm brainstorming. Mommy Reporter (however my job security hangs in the balance... so HR Guy's Wife might become more appropriate)... Mr. HR... MaGoots... I'm open to suggestions...

We have tomatoes this year. They're 'volunteers' or that's what Dan calls them. We grew them from seeds. And, by 'we grew them' I mean Dan threw some tomatoes on the side of the house. 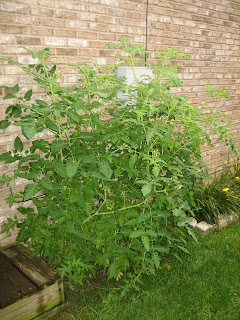 When they started growing, I assumed they were weeds. They're not. 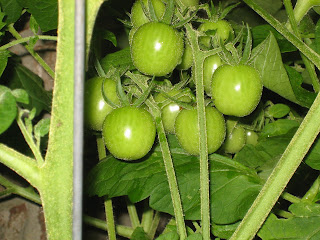 Which brings me to my favorite summer recipe. Paula Deen's Tomato Pie. I usually make it as a dip instead of a pie but it is amazing either way. 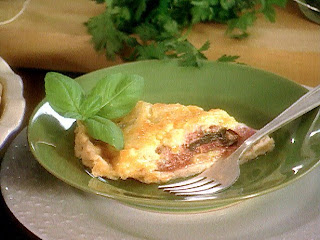 Preheat oven to 350 degrees.
Place the tomatoes in a colander in the sink in 1 layer. Sprinkle with salt and allow to drain for 10 minutes. (drying them with paper towels helps too)
Layer the tomato slices, basil, and onion in pie shell. Season with salt and pepper. Combine the grated cheeses and mayonnaise together. Spread mixture on top of the tomatoes and bake for 30 minutes or until lightly browned.
To serve, cut into slices and serve warm.

I make it as a dip in an 8 x 8 dish. Do NOT alter the amounts of cheese or mayo, it can get way greasy if you do.

They took pictures at school last week. It was a beach themed school picture session. You know, the drop canvas and a bucket set up... not my style. Yesterday when I dropped Cannon off they showed me the pictures. They're cute. However, everyone else remembered it was picture day and had their kiddos in beach gear. Cannon was in a polo and jeans at the beach. So here are the options to purchase pictures. The cheapest option gets you 8 4x6 prints (that they've already printed for you to check out) and a CD of the pictures. It's $50! We are in the wrong business. The prints can't have cost more than 50 cents and a cd about the same. The most expensive package? $500! Surely they can't be serious. I guess this is only the beginning of 'school pictures'. At least right now we don't feel obligated to purchase them. I used to make some killer sheet signs in college, maybe I could create a 'beach theme' canvas and take this show on the road.


We celebrated Mr. HR's (hate that nickname... ) 31st birthday last night. It was anti-climactic at best. Over the weekend I gave him a digital picture frame for his desk (but he wants to keep it at home cause he's never in the office) and made a cake (from scratch). The cake was ok. It can't even be classified as 'good'. I even made the icing. Again, it was ok. If the cake you make from scratch is not as good as the cake out of the box, it's not worth it. We had a late dinner, drank some wine and were in bed by 10:05. I hate that birthdays get less exciting as you get older. I blame my parents for making a huge deal out of birthdays. Now, I expect the same... guess that's Dan's problem :)

And if you think Cannon isn't getting this for his birthday... you'd be wrong... 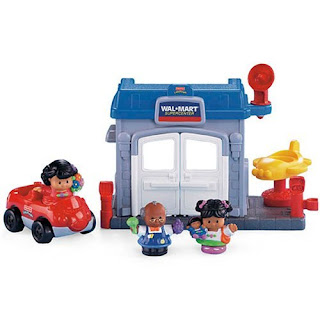